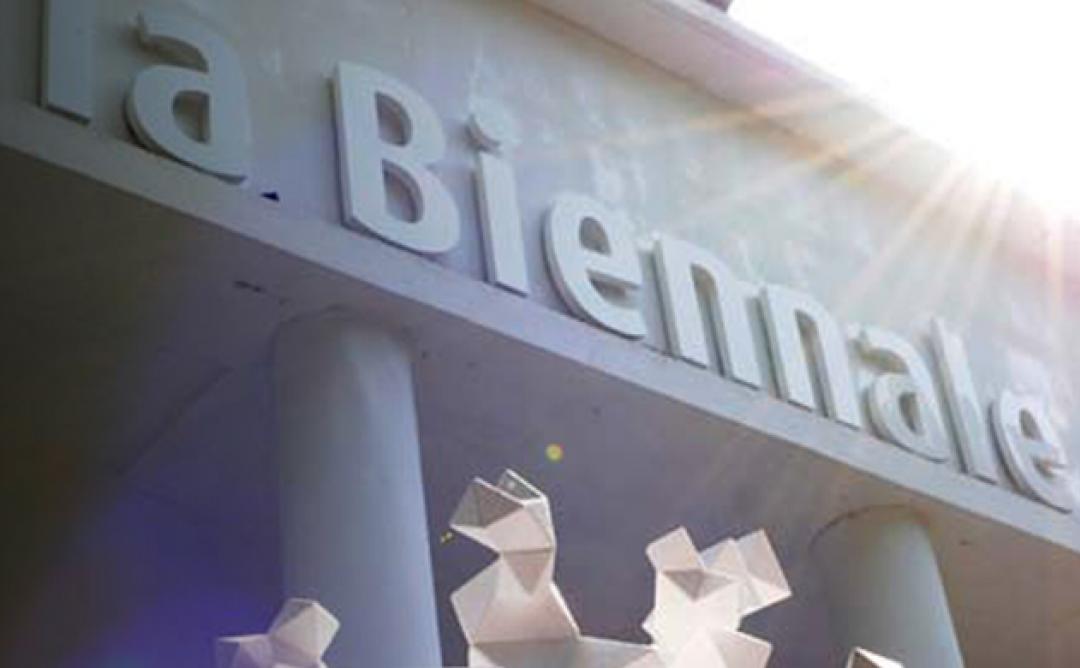 Tender for the participation of Catalonia in the Venice Biennale 2014

The Ramon Llull Institute (IRL), in collaboration with the COAC, has convened a public tender to choose the curator responsible for drawing up Catalonia’s proposal for taking part in the 14th Venice Architecture Biennale between 7 June and 23 November 2014. The first phase—the presentation of projects—ends on 13 June.

For the submission of projects, a conceptual framework was established that aims to demonstrate the paradigm shift taking place in contemporary architecture, whereby the current situation is triggering a readjustment of values that will usher in new ways of approaching architecture.

The competition is divided into three phases. The first of these is the entry phase, which is open to submissions of proposals by all interested professionals and companies that fulfil the requirements. In this initial phase, which closes on 13 June, entrants need to submit a CV and a draft project on a maximum of two pages, outlining the general ideas of the proposal in line with the conceptual framework and including a budget.

The proposals received will be appraised by an independent jury made up of:

Lluís Domènech i Girbau (President); the Dean of the COAC, Lluís Comeron; Fernando Marzà, member for Culture of the COAC; Fèlix Arranz and Jordi Badia, curators of the Catalan stand in the Collateral Events of the Venice Architecture Biennale 2012; and Carme Pinós, Olga Felip and Àlex Susanna.

This will be the second time that the IRL has promoted the presence of Catalonia at the Architecture Biennale, having presented the ‘Rowers’ project curated by Jordi Badia and Félix Arranz in 2012, which comprised nine works by young Catalan and Balearic architects, and comes in the wake of its third participation in the Art Biennale which is being opened this week.

Organised by: Ramon Llull Institute and COAC
From: June 7th to November 23 (2014)